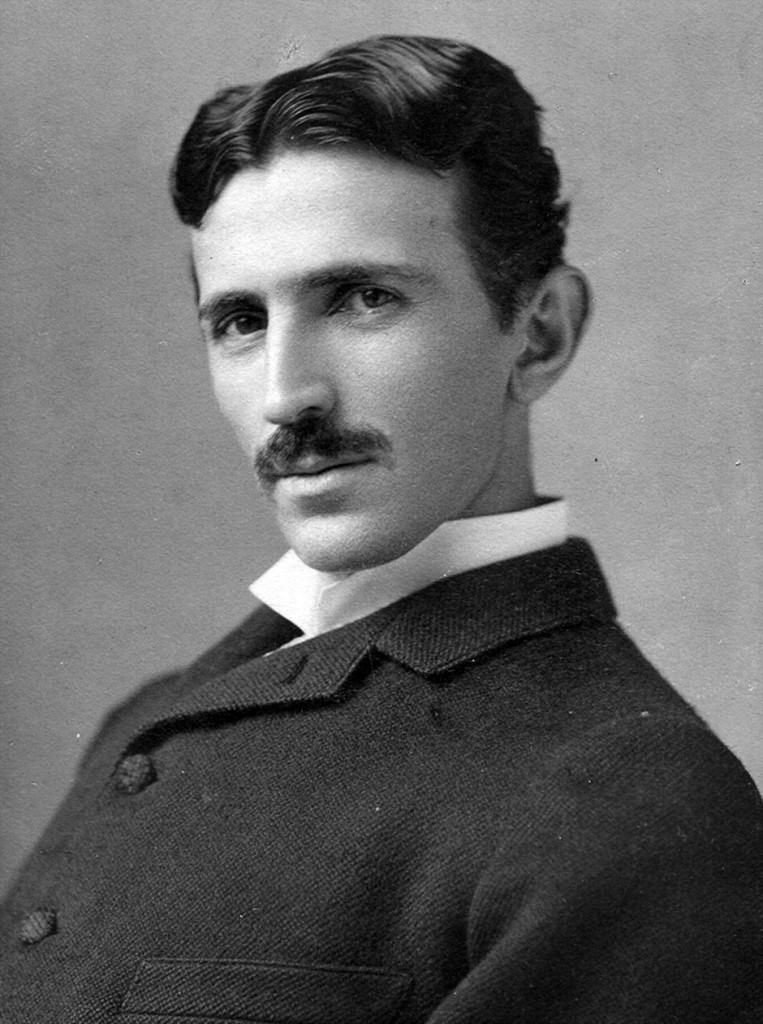 Twin brothers Adam and Nathan Freise are aspiring filmmakers and Tesla fans. They’re such big fans, in fact, that they created a video to showcase just how great they think Tesla is.

And they weren’t even paid by Tesla to do it (Tesla doesn’t do direct marketing). Several fans have also made promo videos for the car company, but Tesla CEO Elon Musk liked this one so much he tweeted about it.

The video opens with a black and white scene of a Tesla driving down a road flanked by oil wells on either side.

“It is not a dream. It is a simple feat of scientific electrical engineering. Electric power can drive the world’s machinery without the need of coal, oil or gas,” the narrator said, quoting a line from Nikola Tesla’s speech at the Wardenclyffe Tower project.

Elon Reeve Musk born June 28, 1971) is a South African-born American business magnate, investor, engineer, and inventor. He is the founder, CEO, and CTO of SpaceX; a co-founder, Series A investor, CEO, and product architect of Tesla Inc.; co-chairman of OpenAI; and founder and CEO of Neuralink. Musk is also a co-founder and former chairman of SolarCity, co-founder of Zip2, and founder of X.com, which merged with Confinity and took the name PayPal.

As of October 2017, Musk has an estimated net worth of $20.8 billion, ranking in the 2017 Forbes 400 as the 21st wealthiest person in America. In March 2016, he was listed by Forbes as the 80th-wealthiest person in the world. In December 2016, Musk was ranked 21st on the Forbes list of The World’s Most Powerful People.

Musk has stated that the goals of SolarCity, Tesla, and SpaceX revolve around his vision to change the world and humanity. His goals include reducing global warming through sustainable energy production and consumption, and reducing the “risk of human extinction” by “making life multiplanetary”  by establishing a human colony on Mars.

In addition to his primary business pursuits, he has envisioned a high-speed transportation system known as the Hyperloop, and has proposed a vertical take-off and landing supersonic jet aircraft with electric fan propulsion, known as the Musk electric jet.

Previous: Nature and wildlife need you now more than ever.
Next: Organic Gardening Practices: Winter Ready