Posted by: WhosGreenOnline January 28, 2017 in Energy, Home, LED Lighting, Solar Comments Off on Green Up Your Home, 9 Affordable Ways 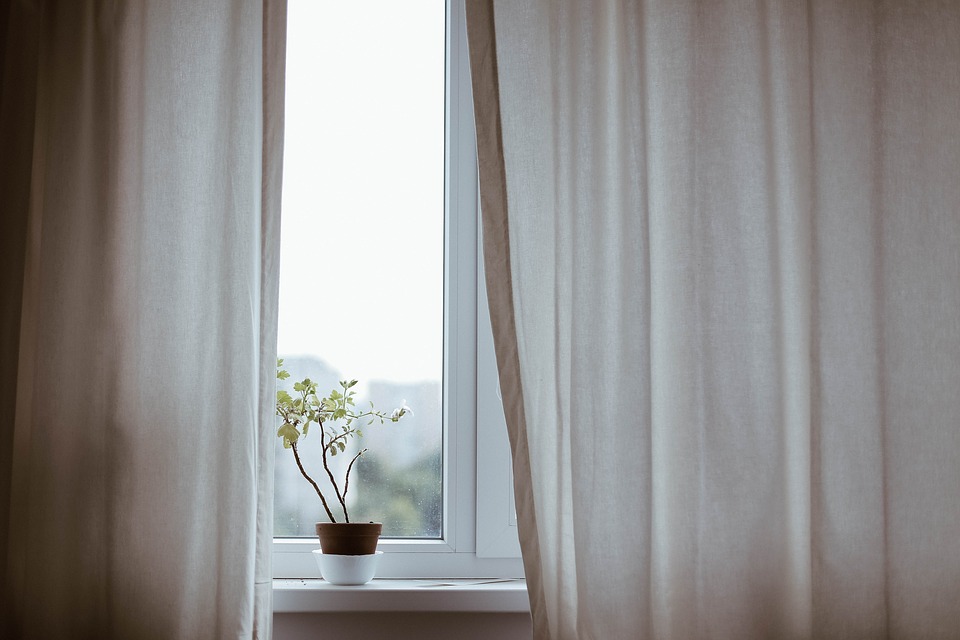 Green Up Your Home

In recent years, environmental impact became a very frequently discussed topic. However, the blame for everything going wrong with the world is not entirely on politicians and huge corporations. According to a recent analysis published by the Journal of Industrial Ecology, 60%-80% of overall environmental impact comes from household consumption. It is obvious that, if we want to make the world a better place, we have to take matters in our own hands. Here are a few ways you can make a contribution without spending tons of money.

Change the Showerheads: Approximately 17% of water consumed by a regular household comes from the shower. This number can be cut by 8 liters per minute if you simply use a low-flow showerhead. Their price is more than affordable, and replacing showerheads is just as easy as replacing a light bulb.

Take Care of the Toilet: Still, the shower is hardly the only water waster in your home. The toilet pours a lot of water too, and unlike shower, installing the low flush toilet is neither that cheap, nor simple. There is a way to cheat your way out of this situation, though. Just put a brick into water toilet tank and you will increase the water pressure, while reducing the amount of water you waste each time you flush.

Harvest Rainwater: Rainwater harvesting is a very simple task. You just need a tank that will collect the water from the gutter. That water can be later used for flushing, watering or virtually anything that doesn’t involve drinking. Turning rainwater into drinking water is not impossible but it requires boiling and chemical treatment.

Use Eco-Friendly Paints: Painting is one of the easiest ways to give your home a facelift. That wouldn’t be too much of a problem if conventional paints didn’t contain VOCs (Volatile Organic Compounds) that create smog and cause respiratory and metabolic illnesses. Fortunately, you can find waterbased paints with natural pigments that are both visually pleasing and very energy-efficient.

Make Some Use of Curtains: Replacing your windows and doors takes a lot of effort. If you are not willing to go that far, you can conserve the energy you are spending on heating in a more affordable manner. Just cover the windows and doors with thick curtains, and you will see the difference the very next time you get the energy bill.

Block Drafts: Although curtains can address the issue of energy loss to an extent, they can do very little when it comes to howling drafts and badly fitted doors. Draft stoppers are probably not the prettiest thing in the world, but they keep the warmth inside, where it’s meant to be.

Replace the Bulbs: We already mentioned that replacing lightbulbs is a very simple endeavor. That alone, should be enough of a reason to replace your bulbs as soon as possible. Energy-efficient bulbs last 3-25 times longer and consume 25%-80% less energy than traditional incandescent bulbs. Their price more than makes up for their value.

Harness the Power of Sun: Granted, this may not be one of the most affordable entries on the list, but take this into consideration – the best solar panels will provide you with a clean source of renewable energy and allow you a healthy dose of independence from the city’s power grid. That’s money well spent. Besides, you can always inquire about the government rebates.

Insulate the House: This is another upgrade that is not that cheap, but not too expensive, either. Insulate your house with some eco-friendly material (sheep’s wool, cotton, aerogel, etc.) and you will cut the energy consumption produced by heating and cooling by 40%. The money you are going to save can later be used for some more substantial investments.