Posted by: Lillian Connors January 12, 2017 in Home Comments Off on LED Lighting, How Eco-Friendly Is It? 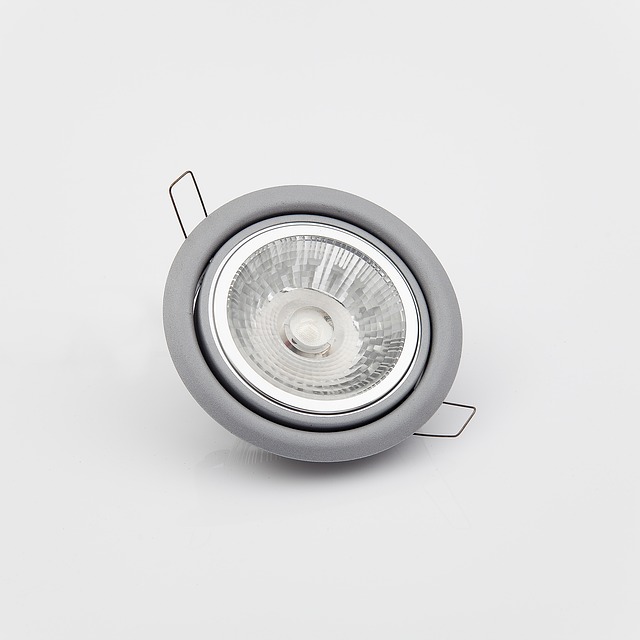 When decorating their homes, offices and other spaces, most people use LED lighting (bulbs) for a simple reason – they’re cost-effective and, despite being more expensive than regular bulbs, actually save you a ton of money in the long run. Some studies have shown that you can save up to $250 a year using these instead of incandescent or fluorescent bulbs! And this number rises with the number of LED bulbs you own.

However, if you equip your entire home with these, or, on the other hand, use them in factories or hotels, how does that affect our ecosystem? This isn’t something many people think about because they’re only interested in saving money and not the environment. So, how eco-friendly LED lighting really is?

Why are LED Light Bulbs so Efficient?

Again, the popularity of LED lighting can’t be explained in just a few words – it’s all about a trustworthy product that people started using albeit not entirely sure what they’re buying, but that has been proven effective over and over again. If you purchased a light bulb eight or ten years ago and have used it every single day since then, and it still works, you don’t need anyone to tell you why it’s good – it’s been working for so long, so it must be good.

Since LEDs use a special kind of light source technology – unlike other kinds of light bulbs, their electrons interact with semiconductor materials in a special way, producing illumination with their movement. That’s the reason why their ray of light is pointed into just one direction and why they produce slightly less light than other light bulbs. There are two consequences of this feature: LED bulbs last much longer than their competition, and they are also more eco-friendly.

How Much Money Can You Save with LED Lights?

Speaking of numbers, the amount of money you can save with LED light varies from country to country and from one region to the next. Of course, it all depends on current energy price in your area, but the rule of thumb tells us that you can lower your energy bill at least three or four times if you use these lights instead of more traditional halogen incandescent and compact fluorescent bulbs.

How does this work in practice? Imagine an average home with five rooms – a dining room, living room, bathroom and two bedrooms – that needs about twenty light bulbs for proper illumination. If each of these cost about $1 a year instead of $4-5 you’d pay for some of the other choices, you can save around $80 a year.

And if you use energy-efficient canopy ceiling LED lights for illuminating your outdoor area, you’ll practically be doing it for free. Furthermore, all of these last over ten years, so there’s no need for replacements. Now apply these numbers to a larger home, commercial building, hotel, restaurant or factory – more light bulbs equals more money in the bank!

Who Determines the Quality?

Even though most technological advances are controlled within the boundaries of just one country, the quality of LED lights is determined on a much higher level. An international standard for these lights is called Energy Star and, after being established in the USA in 1992, it spread all across the world, making sure certified LED lights get their well-deserved seal of approval. This program is now present in various countries, from Australia and New Zealand to Japan and Taiwan, as well as in Canada and the entire European Union, which makes it a vital part in the lives of LED lights everywhere.

What Energy Star program in fact does is check whether a particular LED light meets the proposed standards of energy efficiency. While this seems like an easy job at first, it’s actually far from that, as not all manufacturers produce light bulbs that manage to respect the set guidelines.

If fabricated improperly, these LED lights won’t be efficient enough and potential consumers could forget about saving tons of money this way – not to mention the ecological troubles they’ll create. In order to get the Energy Star stamp of approval, LEDs have to be much more efficient than your average incandescent light bulbs – they need to consume under 25% of energy and work at least fifteen times longer.

Further developments in this field will allow us to reduce even more energy in the future, save more money on a monthly basis, apply LED lights in various areas of our lives and, most importantly, help our planet on a much higher level.

Article written by Lillian Connors, If one thing is true about Lillian Connors, her mind is utterly curious. That’s why she can’t resist the urge to embark on a myriad of green living/home improvement projects and spread the word about them. She cherishes the notion that sustainable housing and gardening will not only make us far less dependent on others regarding the dwellings we inhabit, but also contribute to our planet being a better place to live on.
home lighting LED lighting LED technology 2017-01-12
Lillian Connors
Share !