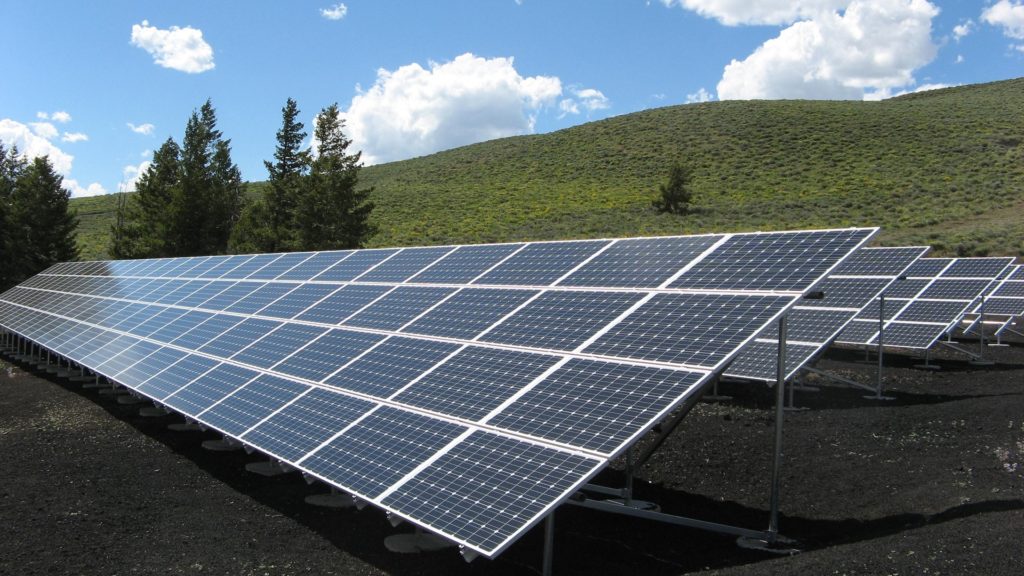 Power of the Sun

Talk about an energy revolution. In 2007, there were no utility-scale solar power plants in the U.S. Today, there are hundreds.

It’s not just what this growth means for cutting carbon pollution and fighting climate change that’s so exciting—it’s also what it means for the economy. Solar power is creating jobs almost 12 times faster than the overall U.S. economy.

Last year, the U.S. solar workforce grew by more than 20 percent for the third year in a row. Better for the environment and a dynamic tool for economic growth and job creation, solar power shines in plenty of ways. That’s why many states are investing in it—and seeing the results. To show how, new statistics from the Solar Energy Industries Association ranks the top 10 solar states, based on cumulative solar capacity installed, as of March 2016.

The Golden State takes the gold! With 13,241 megawatts (MW) of solar capacity capable of powering an estimated 3.32 million homes, California is head and shoulders above the rest when it comes to solar energy in the U.S. California has more solar jobs and installed more megawatts of solar capacity last year than any other U.S. state. 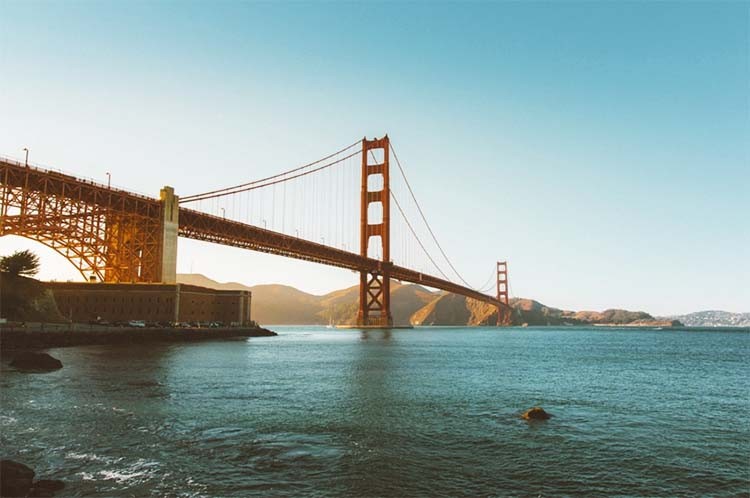 Second in the country, Arizona boasts an impressive 2,303 MW of solar capacity, enough to power 327,000 homes. According to new research from Environment America, Phoenix comes in at number three on the list of cities with the most installed solar PV capacity in the U.S., despite the efforts of utilities and the Arizona Corporation Commission to restrict the use of distributed solar in recent years. 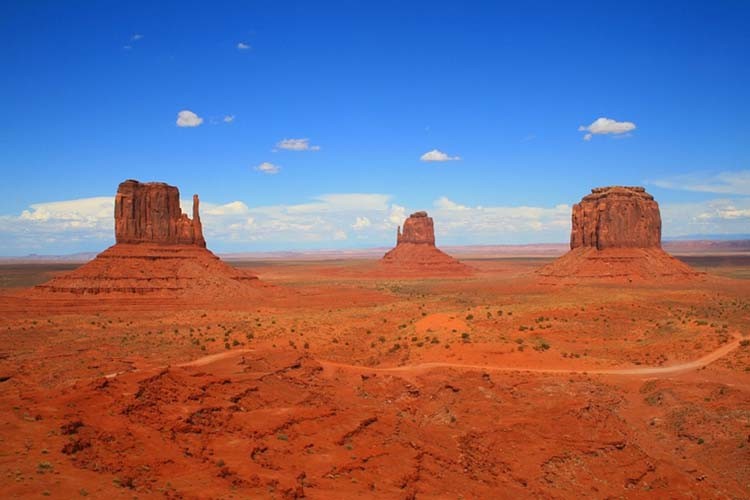 Not only does North Carolina have a lot of solar energy, with 2,087 MW of capacity capable of powering 223,000 homes, it’s also creating a lot of solar jobs. In 2016, solar jobs in North Carolina are expected to grow 10.2 percent, compared to an overall growth rate of just 1.3 percent during the same period. Regardless of who you cheer for during March Madness, that’s a team we can all root for. 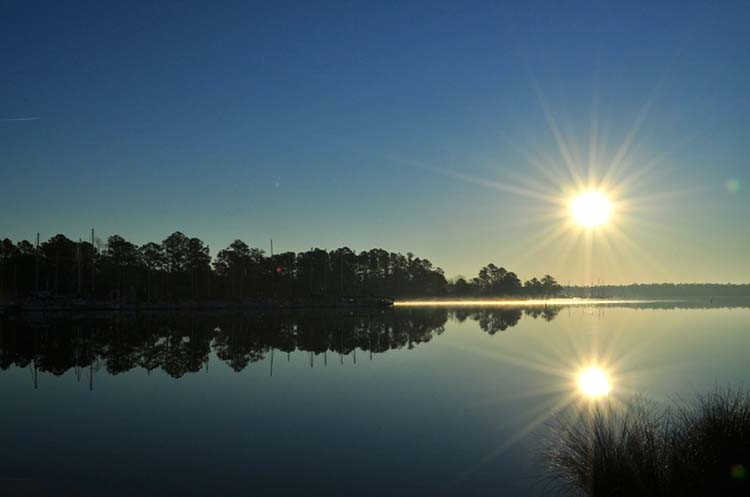 In New Jersey, 528 solar companies employ 7,100 people. Together, they have installed 1,632 MW of solar capacity, enough to power 257,000 homes. The Garden State might not be the sunniest place in the country, but they are proving that solar power is an important source of energy today. 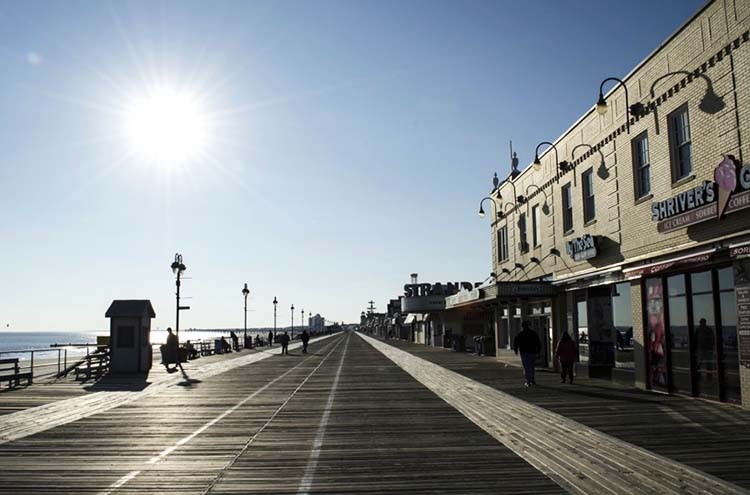 Despite pushback from utilities and the public utility commission that has cast a cloud over solar in the state, Nevada still has the most solar capacity per capita in the U.S., with 1,240 MW of solar energy for its 2.84 million residents, enough to power 191,000 homes. 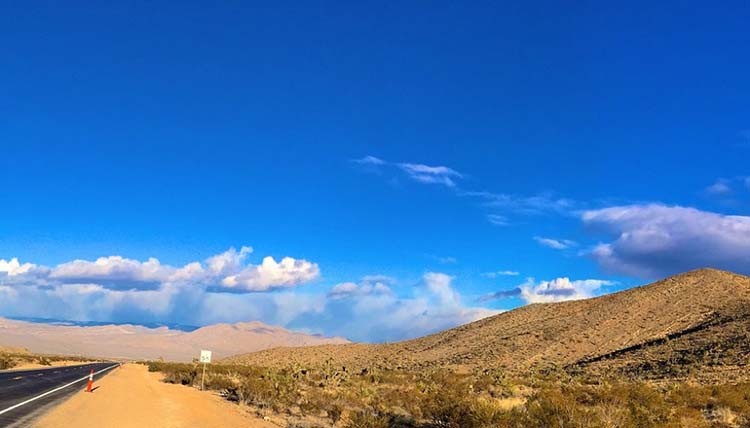 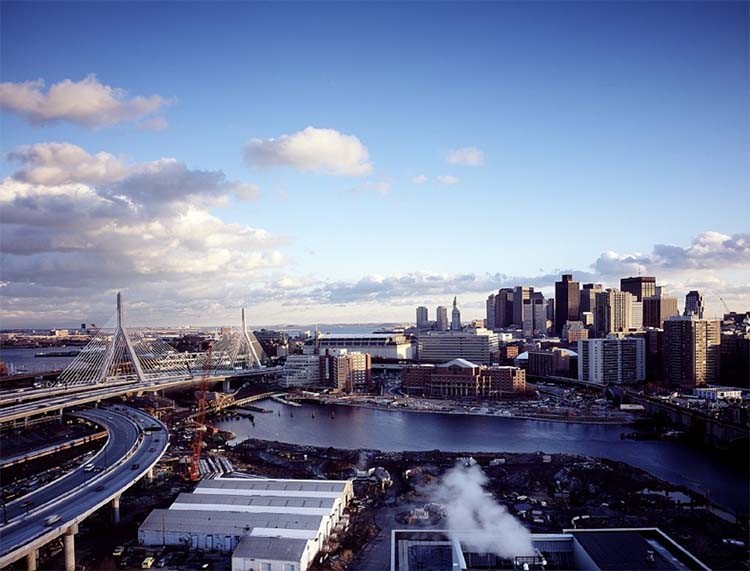 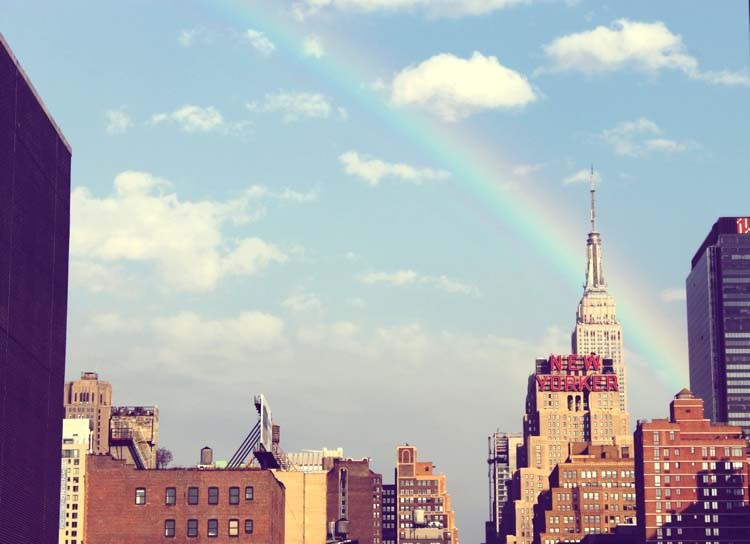 Honolulu is the top city in the nation for installed solar PV capacity per capita. Hawaii’s capital led the state to a total of 564 MW of solar capacity, which is enough to power 146,000 homes. In an even more impressive feat, 100 percent of new electrical capacity added in the state came from solar in 2015. 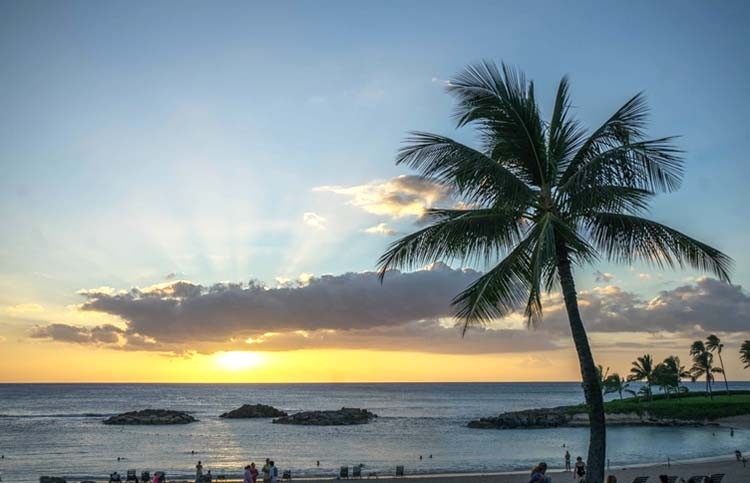 In 2015, $305 million was invested into solar projects in Colorado—a 44 percent increase over 2014. That investment helped lead to an additional 144 MW of solar capacity, bringing the state’s total up to 540 MW. That’s enough climate-friendly energy to power 103,000 homes. 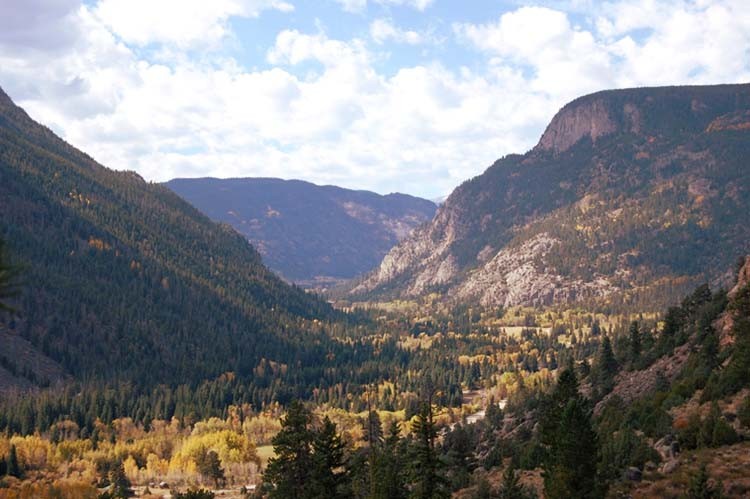 Coming in at number 10, Texas has a solar capacity of 534 megawatts, which could power 57,000 homes. Solar is growing quickly in the Lone Star State. In fact, San Antonio recently ranked number seven on the list of top solar cities in the U.S., according to new research from Environment America. 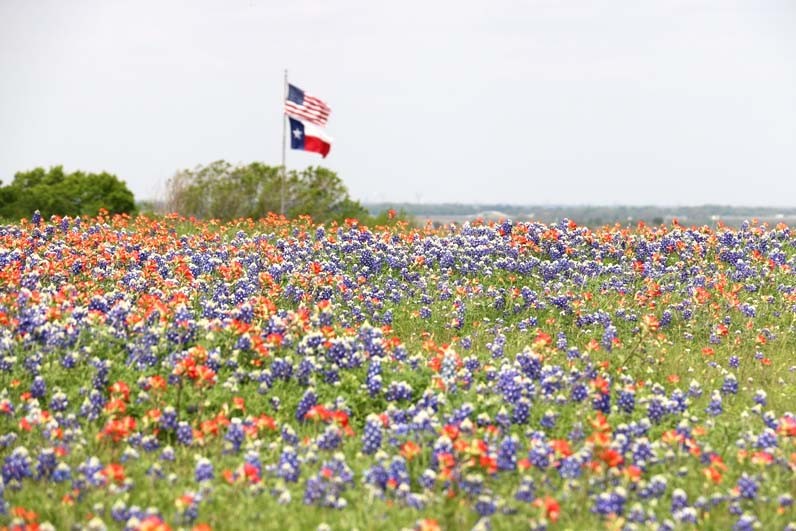