Human Predators, Worst on the Planet

Posted by: WhosGreenOnline November 11, 2016 in community, Nature Comments Off on Human Predators, Worst on the Planet 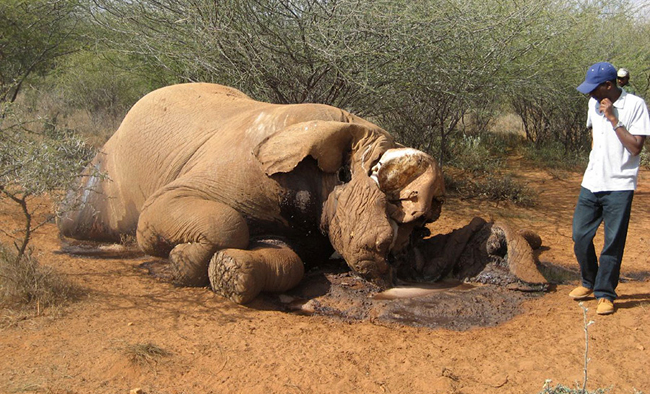 Watch any nature documentary and you’ll see the same story unfold time and time again: A predator approaches a group of potential prey and ends up taking down a single animal, perhaps the youngest, the weakest or the oldest among them. 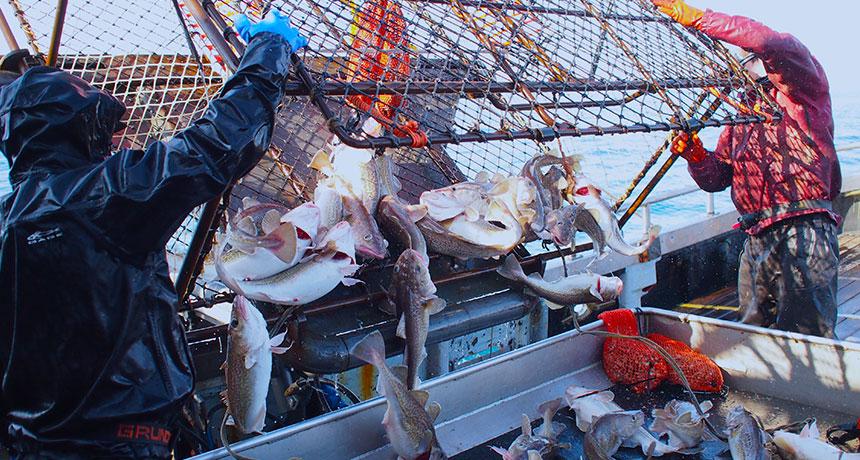 To get a glimpse of a superpredator, just look in the mirror: http://ow.ly/R9QOk

Watch human beings doing the same thing and you’ll observe something different: They’ll either take the biggest animal—the strongest and the most charismatic—or they’ll just go ahead and take the entire group.

That fundamental difference in behavior, according to a paper published Thursday in the journal Science, makes humans the worst predators on the planet.

The paper—more than 10 years in the making—surveyed 2,215 predator species around the world. It found that humans kill adult animals at rates up to 14 times higher than any other predator. Not only that, but we also target an abnormally high number of other predators, not just for food but also—as with Cecil the lion—for sport.

“We are a predator of predators,” said the study’s lead author, Chris Darimont, Hakai-Raincoast professor at the University of Victoria in British Columbia and science director for the Raincoast Conservation Foundation. That position high above everything else on the food chain led the researchers to use the term “super-predator” to describe humans.

Although land-based hunting by humans affects species all over the world, the researchers found that our greatest impact takes place in the oceans, where fishing vessels can take thousands of pounds of fish from the water at once. Here again, fisheries target the largest adult specimens. “Fishers don’t tend to brag about the small ones,” Darimont said. “Industrial harvesters are after the big ones because they’re in fact more economical to process. You have less waste per fish.”

Meet the super-predator wiping out the world’s wildlife…

This focus on adult fish is considered “sustainable” because it supposedly allows smaller, juvenile fish to have greater access to food—and then to grow large enough to also be caught. But Darimont said it has ecological repercussions. It leaves too few fish for other animals to eat and removes nutrients—in the form of dead or digested fish—from the ecosystem. “It’s one of the reasons why there is less biomass in the ocean now than there used to be,” he said, pointing out that many fish species and entire fisheries have become depleted in recent years.

Industrial-scale fishing also results in a large amount of bycatch, or the killing of not just targeted fish but other fish species, as well as sea turtles, marine mammals and birds. “I would hazard to guess that we are the only predator that commonly and at very high rates kills animals we are not intending to kill,” Darimont said. “What a sort of grotesquely sloppy predator we are that can do that.”

Although the timing of the paper is not intentional, Darimont said he is glad it comes so soon after the death of Cecil. “People are becoming increasingly well informed about the scope and implications of hunting large carnivores,” he said. “I think it’s a good time to consider reevaluating what we consider sustainable exploitation.”

Previous: Extinction, Earth In Severe Crisis in 65 Mil. Yr.
Next: Solar Farm, In The California Desert
Search WhosGreenOnline.com below: