Legalized Marijuana, Good for the Planet? 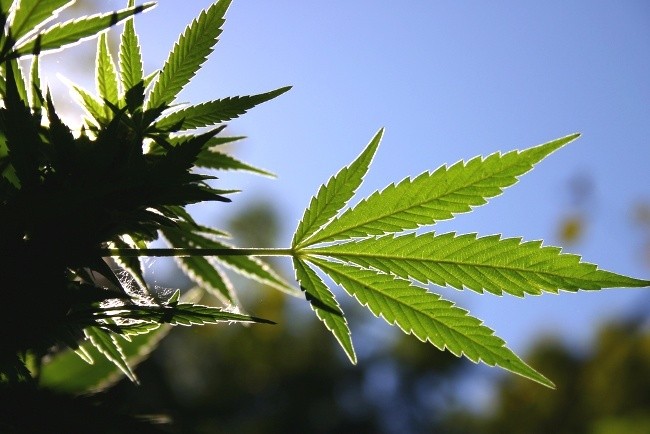 The movement for legalized marijuana use and cultivation is picking up steam across the U.S. In California medical marijuana has been legal since 1996, while recreational use—though still not legal—is widely accepted with possession of small amounts as a minor misdemeanor. Since then, multiple other states have followed on California’s footsteps in legalizing the popular plant or at least decriminalizing it. If your state has legalised it then why don’t you buy it online at firethc .

Just be aware that it’s still technically a banned drug at the federal level, so you should double check before you buy it online. So rules governing its use, distribution and growing are uneven, and unevenly enforced. And, according to a new scientific study, that’s not good for the environment.

A team of scientists from the Nature Conservancy, California Department of Fish and Wildlife, and University of California Berkeley published a study this week, High Time for Conservation: Adding the Environment to the Debate on Marijuana Liberalization, in the journal Bioscience, explaining the ways in which a consistent national policy on pot could benefit the environment.

“The policy debate, which has focused on the public health and criminal outcomes of liberalization, has largely neglected another notable source of societal harm arising from widespread marijuana use: the environmental harm associated with its commercial-scale cultivation,” it says.

Its main point: growing marijuana has a series of negative environmental impacts that are worsened by black market and semi-legal growing, which make regulations harder to enact and enforce. By making it fully legal, regulations could be enacted governing its cultivation to mitigate these impacts. It points out that even in California, where 60-70 percent of the pot consumed in the U.S. is grown, black market production flourishes.

“Like all forms of agriculture, marijuana cultivation has implications for natural resources that should be part of the current and future policy discussion,” the report explains. “However, regulation designed to mitigate environmental harm is more difficult to implement for marijuana cultivation than for other agricultural activities because of its unique and evolving legal status, (why don’t you check out Neoteric Nutra CBD Products from their online store, to show you what is allowed now). Although many U.S. states are legalizing recreational and medical marijuana possession and use, it remains illegal at the federal level, putting the industry in a semi-legal gray area in these states. This status separates marijuana from fully legal agricultural commodities and greatly complicates regulation of the industry.”

“The combination of limited water resources, a water-hungry crop, and illegal cultivation in sensitive ecosystems means that marijuana cultivation can have environmental impacts that are disproportionately large given the area under production,” it concludes.

High Time for Conservation enumerates ways in which marijuana cultivation stresses the environment, stresses that could be more easily managed with complete legalization.

1. Growing pot is extremely water-intensive, a major issue in a drought-stricken state like California. Outdoor-grown marijuana in California’s north coast region requires about twice as much water as the region’s other major irrigated crop, wine grapes. “We’re only starting to get a handle on these numbers,” said one of the study’s co-authors, Berkeley ecohydrologst Sally Thompson. “This is criminal activity, so it’s dangerous to monitor the impact. But even if the numbers are off, we are still talking about significant quantities of water.” Meanwhile, indoor cultivation is an energy hog; it “can require extensive energy inputs with potentially negative effects on climate,” the study says.

2. That water use can impact endangered species. “Compared with more established forms of agriculture on the north coast, where abundant winter stream flow is sometimes captured and stored locally in ponds or tanks for later summer use, marijuana cultivation is typically irrigated with summer and fall surface water diversions directly from headwater streams and springs,” the report points out. “These diversions are localized in smaller, sensitive watersheds that are hotspots of biodiversity—and particularly aquatic biodiversity. Surface water diversions for marijuana cultivation have been documented to significantly reduce or eliminate already low stream flow during California’s Mediterranean-type dry summer season, particularly during drought years, and therefore threaten the survival of rare and endangered salmonids, amphibians and other animals.”

3. The use of pesticides on marijuana plantations pollute watersheds and is a threat to wildlife. “Pesticides, used heavily in black-market cultivation on public lands, make their way into terrestrial food chains, posing significant risks to mammalian and avian predators,” says the report.  More than 80 percent of dead Pacific fishers in the region were found to have been exposed to rodenticides used to control rats in black-market marijuana cultivation, it points out. And “The heavy use of pesticides, herbicides, fertilizers and petroleum fuels in both semi-legal and black-market cultivation can also contaminate watersheds.”

4. The built infrastructure of marijuana cultivation can present a threat to the surrounding environment. “Land terracing, road construction and forest clearing for both semi-legal and black-market marijuana plantations remove native vegetation and increase erosion,” write the authors. “Erosion increases fine-sediment loading into streams, damaging spawning and rearing habitat for salmon and trout, such as federally endangered coho salmon.”

5. Humans leave their mark on the ecosystem too, an impact likely to be exacerbated by trying to avoid detection in black-market growing. Trespassing and camping on public or tribal lands for months at a time, they poach wildlife for both sport and sustenance. In addition, “Nonbiodegradable trash and human excrement are commonly dumped around black-market marijuana cultivation sites on public and tribal lands.”

The report says that the “clandestine nature of the business” makes it hard to get a grasp on the facts surrounding marijuana production in California and that semi-legal status “greatly complicates local authority to regulate the medical market and sets the industry apart from traditional agriculture.” Further, the conflict between state and federal standards “encourages secrecy and invisibility among producers for both the semi-legal medical and black markets, leading to lower levels of voluntary compliance with existing environmental regulation.”

The report authors suggest that as legalization spreads, some of the tax revenues collected by the states should be aimed at preventing and mitigating the environmental impacts of cultivation.

“In order to overcome barriers to participation, however, incentive strategies will likely only be feasible where the legal status of production is clarified,” they say. “The current levels of ambiguity and secrecy surrounding the industry impede the revelation of associated environmental impacts, as well as the creation and implementation of solutions. ”

***Weed Advisor is for Cannabis Consumers. 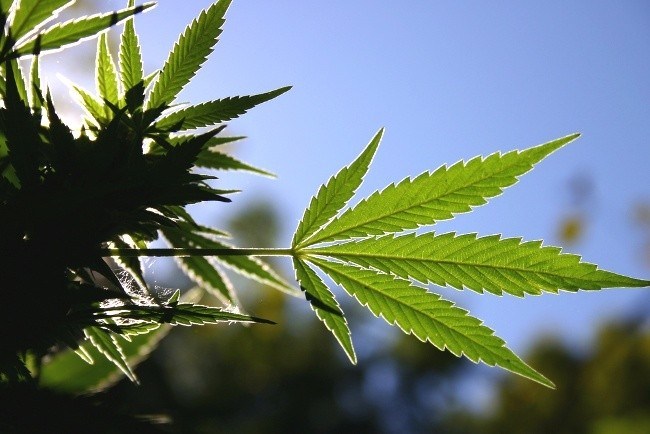