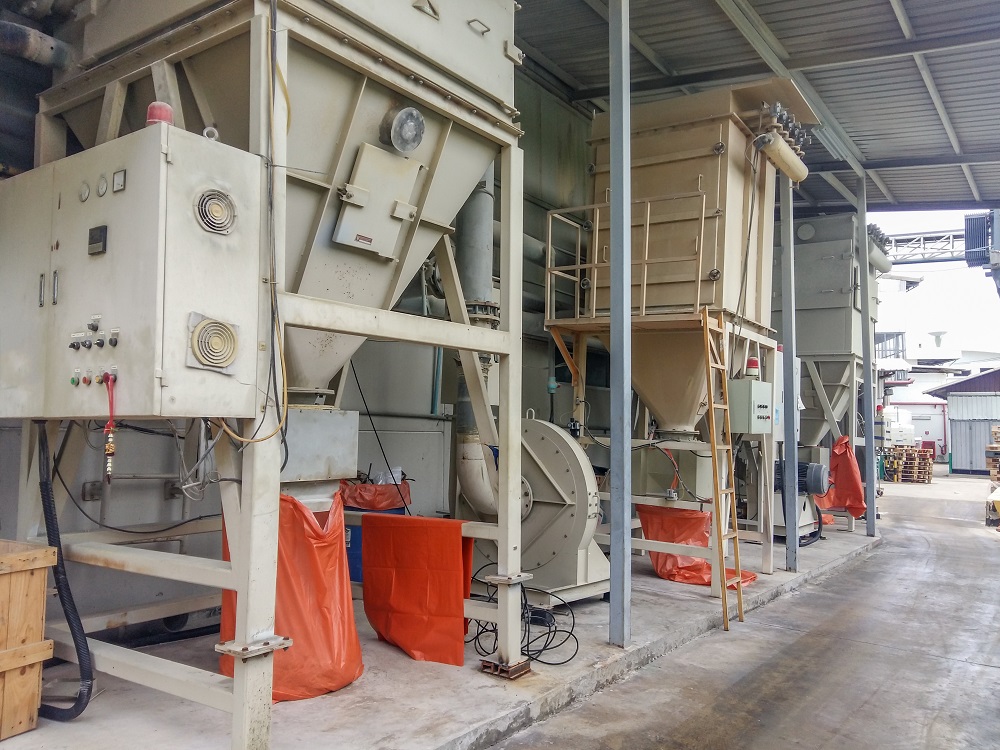 Air pollution poses a great problem for the existence of humans and other terrestrial species. In the past, there was no emission control regulation and industries were emitting pollutants in an uncontrolled way which mainly contained fine dust particulates associated with various wastes like flue gases, namely Sulfur dioxide, nitrogen dioxide, and carbon monoxide. These toxic and poisonous gases and dust particles were posing a great threat to human health and were causing serious diseases for the flora, and fauna. Separate Government bodies were formed to look after the air pollution and find solution to control it.

Subsequently, air pollution control and abatement rules and regulations were framed by Government bodies guided by Air Act. Emission limits for the pollutants were fixed by the department of pollution control of the Govt. which were to be strictly followed by the industries. Various technologies were developed for emission control. Baghouse dust collector is an important air pollution control equipment being universally used by industries for arresting dust and collection. A baghouse is basically a dust collector and very simple to operate. This equipment was installed by the industries under the pressure of government as this was made mandatory.

A baghouse dust collector, or bag filter or fabric filter is an air pollution control equipment for dust collection. This equipment removes particulates out of air or gas released from commercial production processes or combustion or electricity generation. Power plants, cement plants, steel mills, pharmaceutical producers, food manufacturers, chemical producers, and other industrial companies use processes that generate a huge quantity of dust and are a major user of baghouses to control emission of air pollutants. Baghouse dust collectors are widely used in the late 1970s after the invention of high-temperature fabrics for use in taking the bags, the filter media. This material is capable of withstanding temperatures over 177 °C.

Performance may vary significantly in electrostatic precipitators depending upon the process and electrical factors. Functioning of baghouses typically has a particulate collection efficiency of 99% or better, even when the particle size is very small.

In view of the rising demands of baghouses, many equipment manufacturers participated in Baghouse dust collectors manufacturing to support industries in need of air pollution control systems. The companies make and supply Baghouses, including bin vents, fans, cyclones, cartridge collectors so that they can clear the exhausted air and remove the dust that is created during manufacturing and other processes. By installation of Baghouse dust collectors, industries are running at its best by improving air quality.

Hoods are made of steel and conical in shape are located at each of the dust generation points such as conveyor discharge points, bin discharge or any other equipment discharge points from which dust is generated. Hoods are connected to the induced draft fans by means of steel ducting which sucks the dust-laden air into the cyclone separators and bag filters placed in series inside a still house-like structure.

Course dust particles are collected in cyclone separators whereas fine dust is collected in bag filters. There is the pulse jet compressed air supply system for shaking the bags for the discharge of the dust collected and adhered on the bag walls choking it. The shaking of the bags is done continuously at a certain interval to clean the inside surfaces of the bags.

Bag and fan capacities depend on the quantity of air sucked by the hoods and designed accordingly. The bag hose should meet or exceed EPA standards for air quality. There are reputed companies and manufacturers who can engineer, design and install Baghouse dust collectors’ systems in an efficient way.

From above it can be concluded that baghouse dust collectors are very important equipment for air pollution control.