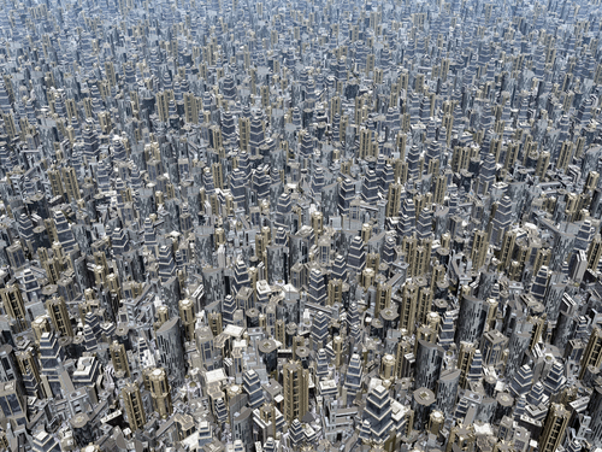 People, I’m not a Scientist, Doctor, or a Genius, however as founder of WhosGreenOnline, I have spent hundreds of hours doing research on environmental issues related to Earth today! Among the many issues we humans are dealing with, (unfortunately many of us do not even realize the magnitude or severity of the problems we are facing today). The problem I find to be the most severe is Overpopulation.

Again, I’m not a pessimistic person, I’m actually a very positive person, but I also have common sense. My Common Sense tells me, the majority of the population doesn’t have common sense or does not care………………………..“Earth provides enough to satisfy every man’s need, but not every man’s Greed”  I cant help to think that perhaps this is the beginning of another “mass extinction”. I’m not trying to be a hero and change the World, my hope is to give my audience a little something to think about, not necessarily for ourselves, for our children and for our grandchildren!

Tagged with: over population

Previous: Overcrowded Planet, 7 Billion In The World
Next: Top Of The World, 60 minutes

Opportunity lies in every crisis