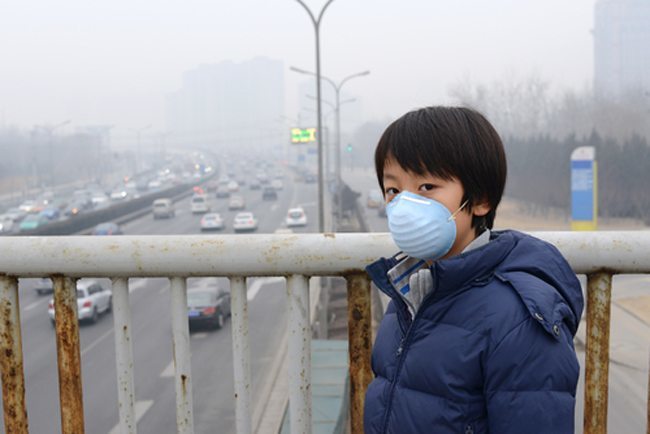 After watching the NFL Conference Championship insanity on Sunday, my girlfriend and I started scrolling NetFlix and chose to watch a movie Called IO!

The movie deals with a dying Earth, the atmosphere on Earth has become so polluted and toxic, almost all life on Earth has either died or left the planet to inhabit another planet similar to Earth. Twenty minutes into the movie I couldn’t help to reflect on Earths present condition and make revelations on our future. Does Life Imitate Art or is Art imitating Life in this futuristic Sci-Fi?

Another interesting bit of Sci-Fi entered my mind, Stephen Hawking, the worlds most respected physicist and cosmologist predicted; we have less than 1000 years of life left on Earth! With hundreds of hours spent researching the topic of pollution and Earth’s atmosphere, I couldn’t help but be moved by the subject of this movie, and at the very least, to be provoked by thought, reasoning and reflection. I am not a scientist, however I do have common sense, with the population to reach 10 Billion by 2050 it doesn’t take a physicist to realize Earth is in trouble.

If we are experiencing severe climate change with 7 billion people today, add 3 billion more people in 30 years, “the wall” and the “Govt. Shut Down” seem to be the least of our worries. President Trump, Republicans, Democrats and all the world leaders need to change focus and pay more attention to “Our Earth” before its too late. Or is it already too late?

Tagged with: over population toxic pollution

Previous: How to Ditch Plastic in the Bathroom
Next: How To Use Center Sustainability into Your Fitness Routine
© Copyright 2010-2022, All Rights Reserved...Created, Designed, and Managed by: Michael R. Craig, owner/founder