Posted by: WhosGreenOnline August 24, 2016 in community, Environment, Water Comments Off on 7 Billion and Counting, World Population 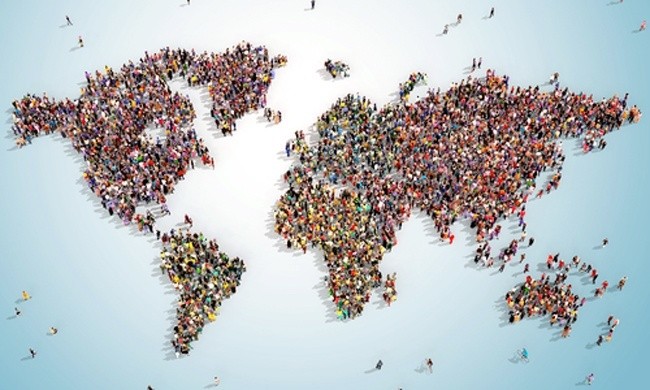 7 Billion and counting…………….World Population, and it’s easy to focus on the numbers—starting with the more than 7 billion humans now sharing our planet. Within many of our lifetimes, that number could surpass 10 billion. But grappling with the issue of global population is about much more than the numbers—it’s about the needs of the people behind those statistics.

It’s been 20 years since the United Nations defined voluntary family planning as a basic human right. Unfortunately, 225 million women around the world who want to plan, space, or delay childbirth have no access to modern contraceptive methods. That means these women have little power to control their own lives or escape the cycle of poverty.

Providing consistent access to voluntary family planning is one obvious way to help these women, but it’s not the only one. Closely related issues are clean energy access, clean water access and the right to an education. An estimated 101 million children aren’t able to attend school, and more than half of them are girls. If women and families are going to gain ground economically, politically or environmentally, we need to address all of these fundamental inequities.

As is so often the case, though, helping those in need will help all of us. For instance, if we simply filled the unmet demand for family planning, the resulting reduction in CO2 emissions would be equivalent to eliminating deforestation worldwide, doubling the fuel economy of every car on the planet, or replacing every coal-fired power plant with solar energy.

Numbers are important, but so are connections. Human health, growing populations and the environment are inextricably linked. We can’t have a healthy planet without healthy families.

To mark World Population Day, the Sierra Club’s Global Population and Environment Program has released its second POP Quiz. Test your own knowledge of the connection between the health of women and families and our environment.

Previous: Seafood, Will It Soon Disappear?
Next: Climate, The Realities of a Warming World