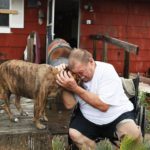 Hurricane Harvey Hurricane Harvey is an active weakening tropical cyclone that is causing unprecedented and catastrophic flooding in southeastern Texas. It was the first major hurricane to make landfall in the United States since Wilma in 2005, ending a record 12-year period with no hurricanes of Category 3 intensity or higher making landfall in the United States. In a four-day period, many areas received more than 40 inches (1,000 mm) of rain as the system meandered ... END_OF_DOCUMENT_TOKEN_TO_BE_REPLACED 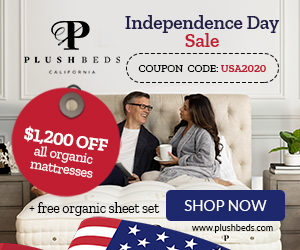