Neil Young: Say No to GMOs on ‘Behalf of All Living Things’

Posted by: WhosGreenOnline March 30, 2017 in community, Food & Restaurant, Food, Health & Body Comments Off on Neil Young: Say No to GMOs on ‘Behalf of All Living Things’ 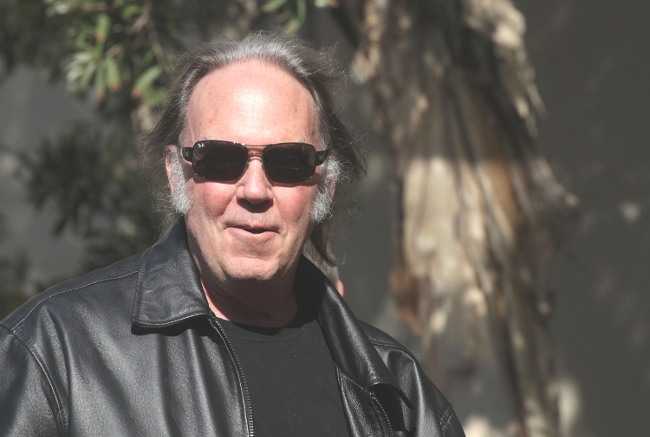 As he travels Europe on his sold-out two-month tour, Neil Young is warning his audiences to not be fooled into thinking genetically modified crops are the answer to food security problems.

Young—whose tour is promoting his anti-corporate album The Monsanto Years—along with other celebrities and organizations signed the Letter from America, an open letter to the citizens, politicians and regulators in the UK and EU. Based on American experience, the signees testify the potential harmful effects of the UK and EU adopting genetically modified crops.

We are writing as concerned American citizens to share with you our experience of genetically modified (GM) crops and the resulting damage to our agricultural system and adulteration of our food supply.
In our country, GM crops account for about half of harvested cropland. Around 94% of the soy, 93% of corn (maize) and 96% of cotton grown is GM.

The UK and the rest of the EU have yet to adopt GM crops in the way that we have, but you are currently under tremendous pressure from governments, biotech lobbyists, and large corporations to adopt what we now regard as a failing agricultural technology.

Polls consistently show that 72% of Americans do not want to eat GM foods and over 90% of Americans believe GM foods should be labeled. In spite of this massive public mandate, efforts to get our federal and state governments to better regulate, or simply label, GMOs are being undermined by large biotech and food corporations with unlimited budgets and undue influence.

As you consider your options, we’d like to share with you what nearly two decades of GM crops in the United States has brought us. We believe our experience serves as a warning for what will happen in your countries should you follow us down this road.

“I support the Letter from America because it speaks truth to power, showing the harm GMOs have caused American farms and farmers, our environment, our health and even science and democracy,” Young said. “Please take this seriously on behalf of all living things.”

The letter is a product of Beyond GM, which aims “to raise the level of the debate on genetically modified organisms in the UK and elsewhere,” according to the organization’s website.

Glyphosate—the main ingredient in Monsanto‘s Roundup—and the continuation of its use in the EU is a hotly debated subject. The European Commission approved an 18-month extension the day before its license was scheduled to end.

Extension was approved even without majority approval from the EU’s member states, as reported by EcoWatch.

“This decision by the commission to extend the approval of glyphosate in spite of last week’s vote shows a disdain for the opposition by the public and EU governments to this controversial toxic herbicide,” Green Party MEP Bart Staes said.

“As the reckless decision by the EU Commission to overrule all objections and relicense the hazardous chemical glyphosate shows, they and the UK government put corporate profits before the health of citizens and the environment,” Lawrence Woodward, Beyond GM’s co-director, said. “Only citizens taking action will redress this balance and we are proud to have Neil Young standing with on this.”

Glyphosate is the “most widely applied pesticide worldwide,” according to a February 2016 report published in Environmental Science Europe. To date, 18.9 billion pounds of glyphosate have been used globally, according to the report. The chemical’s use has risen almost 15-fold since “Roundup Ready” genetically engineered crops were introduced in 1996.

Because of its wide use, glyphosate has been a subject of many studies into whether it causes cancer or not. Two major studies, in March 2015 and May 2016, have found contradictory results.

The first study, conducted by the World Health Organization (WHO)’s International Agency for Research on Cancer (IARC), concluded that glyphosate “probably” causes cancer in humans. But the second study, conducted by WHO’s Meeting on Pesticide Residues and the UN’s Food and Agriculture Organization, concluded the chemical was “unlikely to pose a carcinogenic risk to humans from exposure through the diet.”

Greenpeace EU has questioned whether the second report was influenced by industry ties. The organization alleges that Alan Boobis and Angelo Moretto, experts involved in the second study, have ties to the International Life Sciences Institute (ILSI) in Europe, which receiving a majority of its funding from private companies, including Monsanto. 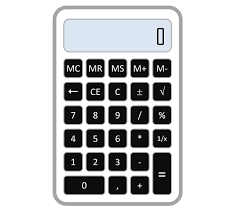